The relatively high population density in the region was a factor in the conquistadors' decision to locate a capital there. The outer chamber contained six columns in each of the two rows, while the inner room was built with two rows of the traditional four columns. In the south the House of the Phalli is earlier than the Modified Florescent courtyard to the south and the other buildings on the present courtyard level to the north.

To the south, the Temple of the Three Lintels and structure 7B2 seem to be built on the same terrace, but their parallel orientation to the northeast defines no space between the buildings. Following these initial constructions, builders added floor level 2 over the area covered by floor level 1. 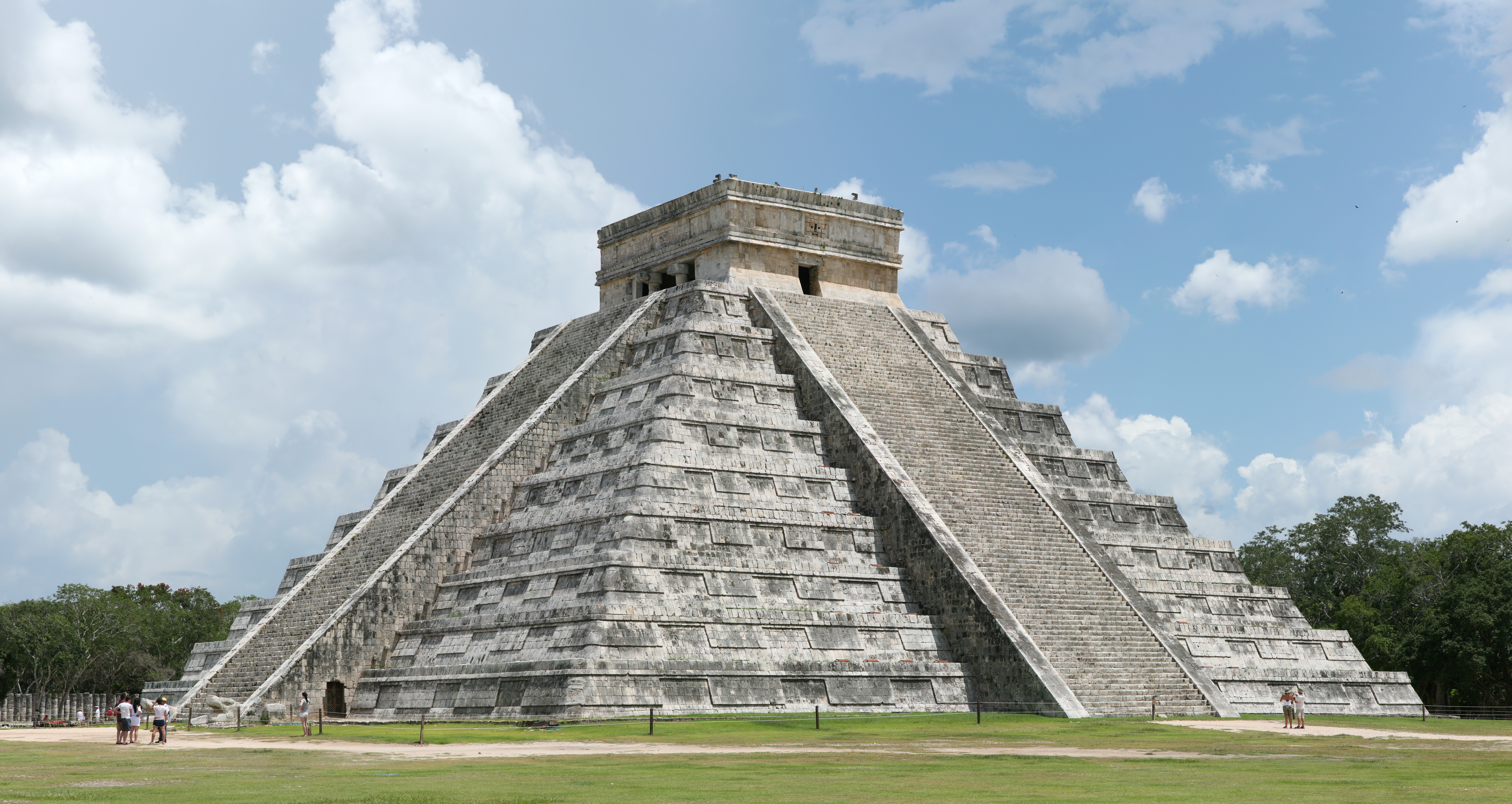 Stone arches are now defined by a "keystone," the top stone at the arch center. The longest sequence is at the Monjas, where construction clearly developed over a period of years. 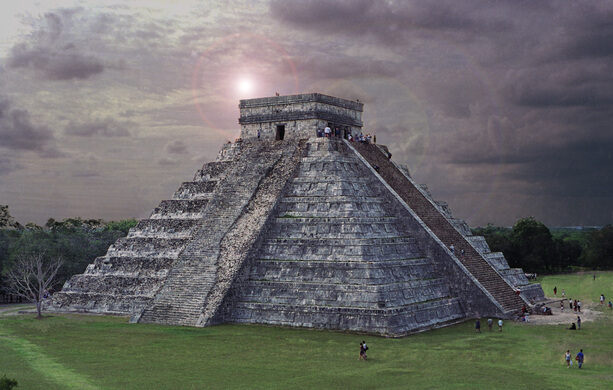 Under the lintel in the doorjamb is another carved panel of a seated figure surrounded by more glyphs. The first was sponsored by the National Geographic, and the second by private interests.

This final floor level is that of the Northwest Colonnade, a structure contemporaneous with the Temple of the Warriors. The first use of an atlantean altar in the stratigraphic sequence on the Great Plaza was in the Chac Mool Temple.

Like its larger neighbor, it has four sides with staircases on each side.